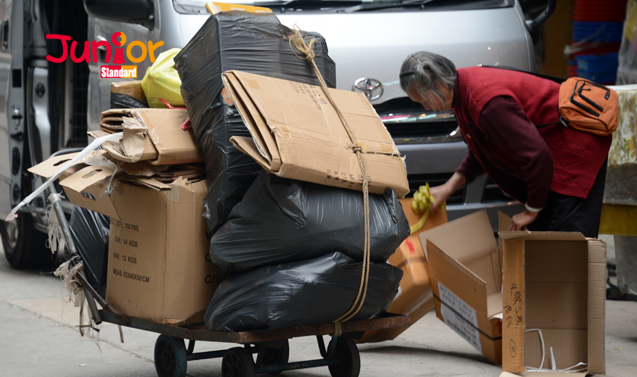 COMMUNITY groups have called on the government to initiate genuine anti-poverty measures.

Cheung told them the government has the determination to deal with poverty and that it is the focus of several policies. He said the government will provide accomodation subsidies for undergraduates in need and increase financial aid to students on self-funded programmes.

A representative from the Salvation Army (救世軍) said the poverty line (貧窮.) set by the government is too low and there is no comprehensive system for regular reviews.

A group outside the Central Government Offices (政府總部) criticised Leung for saying an open chief executive election will result in policies being driven by the poor.

Leung had suggested that the poor would benefit most from an election conducted under a universal franchise. “If it is entirely a numbers game and numeric representation, then obviously you would be talking to half of the people in Hong Kong who earn less than HK$14,040 a month,” Leung said.