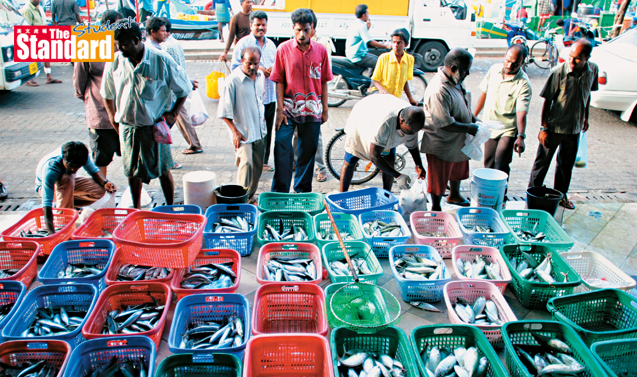 Health Minister Ousmane Kone made the announcement on Malian television, saying that the patient was a 2-year-old girl who had come from neighbouring Guinea (幾內亞), where the Ebola epidemic began last December.

The child was tested for the virus on Wednesday at a hospital in the Malian town of Kayes (卡伊), which is about 600 kilometres from the capital of Bamako (巴馬科).

“The sick child and the people who were in contact with her in Kayes were immediately identified and taken care of,” Kone said.

Ebola is spread through direct contact with the bodily fluids of sick people, and caregivers and health workers have borne the brunt of the crisis. Protocol calls for those who have been exposed to be isolated and monitored for symptoms for up to 21 days.

Health officials have long viewed Mali as one of the countries most vulnerable to Ebola’s spread as the nation borders Guinea – one of the hardest-hit countries – and Senegal (塞內加爾).

The World Health Organization said on Wednesday that Ebola now has killed at least 4,877 people and infected 9,936 across West Africa. Nearly all the cases and deaths, though, have occurred in three countries – Liberia (利比里亞), Sierra Leone (塞拉利昂) and Guinea.

Like the reported case in Mali, neighbouring Senegal also had an imported case from Guinea. Senegal and Nigeria (尼日利亞), though, were both declared Ebola-free after no new cases emerged after 42 days.

Also on Thursday, dozens of people quarantined for Ebola monitoring in western Liberia were threatening to break out of isolation because they have no food, Liberian state radio reported.

Forty-three people were put in quarantine after four people died of Ebola in Jenewonda, a town near the Sierra Leonean border. The United Nations World Food Program said it was working to help those in isolation.