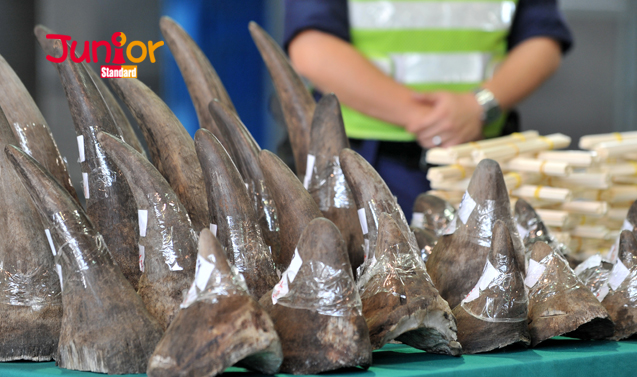 The conservancy said Suni was not poached, but the cause of his death was unclear. It added that he was one of the last two breeding males in the world as no northern white rhinos are believed to have survived in the wild.

“Consequently the species now stands at the brink of complete extinction, a sorry testament to the greed of the human race,” the conservancy said in a statement. “We will continue to do what we can to work with the remaining three animals on Ol Pejeta in the hope that our efforts will one day result in the successful birth of a northern white rhino calf.”