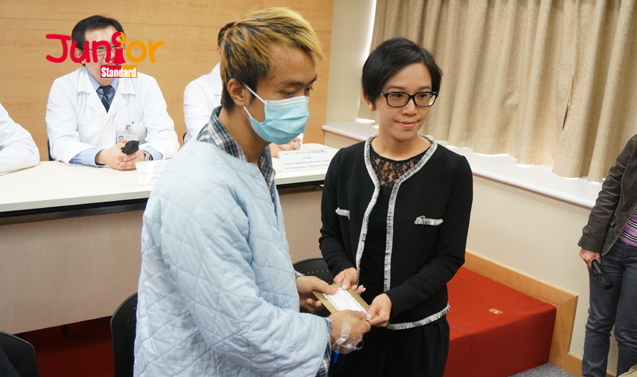 A former bodybuilder, Wong Wang-shing (黃宏勝), 37, with end-stage liver failure got a new lease of life – a transplant from a dead man who had the same operation 11 years ago. It is believed to be only the second time that such a procedure has been successfully done anywhere.

So underwent cadaveric donor liver transplantation (屍肝移植) in 2003 from a 67-year-old patient to treat his hepatitis B (乙型肝炎) liver cirrhosis (肝硬化). He had normal liver function for 11 years, with his hepatitis B infection well controlled.

His liver was transplanted to Wong who also suffers from hepatitis B-related failure and was critically ill on 2 October at Queen Mary Hospital. Lo said the transplant team had to review whether the liver could function normally and ensure there would be no complications after.

The transplanted liver has now lived for 78 years. “The liver is a special organ that will not age like others since it has a regeneration ability,” Lo said.