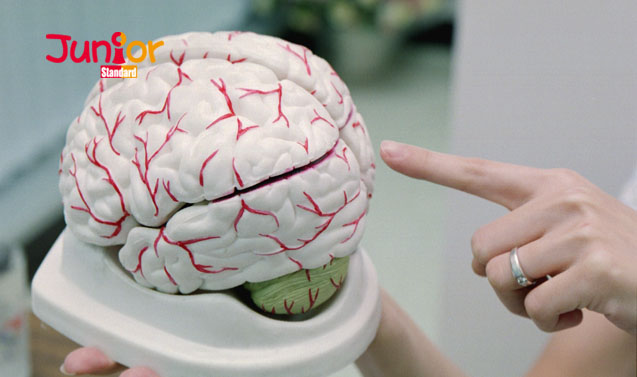 HAVE you ever wondered how you can find your way in the streets? The Nobel Prize in Physiology or Medicine (諾貝爾生理學或醫學獎), announced in Sweden (瑞典), has gone to British-American (英美兩籍的) researcher John O’Keefe (奧基夫 ) and Norwegian (挪威的) couple Edvard and May-Britt Moser (莫澤夫婦) for discovering how the brain navigates.

They found a positioning system, an ‘inner GPS (全球定位系統)’, that has implications for Alzheimer’s (腦退化症) and other brain diseases. The three “have solved a problem that has occupied philosophers and scientists for centuries”, the jury said. It explained how the brain “creates a map of the space surrounding us and how we can navigate our way through a complex environment”.

In 1971, O’Keefe, now 75, found the first component of the system with the discovery that in lab rats, specific cells in the brain’s hippocampus (海馬體) were triggered when an animal was at a certain place in a room. Other nerve cells were activated when the rat moved around, leading O’Keefe to conclude these ‘place cells’ (「位置細胞」) formed a map of the room.

In 2005, the Mosers discovered another piece of the invisible positioning system. They identified ‘grid cells’ (「網格細胞」), nerve cells that generate a co-ordinated system similar to longitude (經度) and latitude (緯度) for the brain to make precise positioning and thus pathfinding.