Dropped bill a victory for Macau:CE withdraws the bill for ‘the sake of social harmony’ 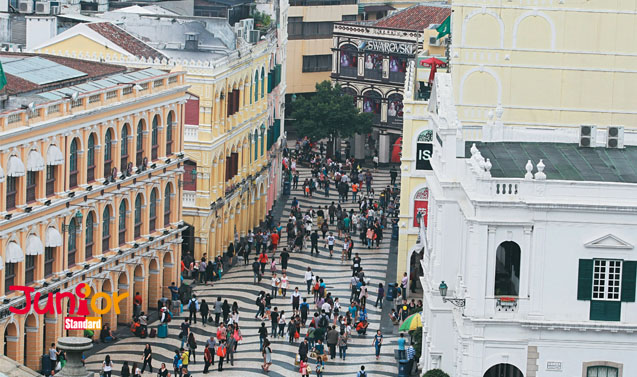 The bill would have exempted the chief executive from criminal liability. It also would have granted generous pensions to retired top officials.

Chui’s decision was immediately hailed by pan democrats as a victory for the people. Macau Conscience (澳門良心) said this was only the start of a broader democracy movement in Macau.

The withdrawal came two days after thousands of angry citizens staged a rally outside the Legislative Assembly (議會). They demanded the withdrawal of the bill.

Lawmakers had earlier unanimously agreed not to vote on the bill after Chui told Legislative Assembly president Ho Iat-seng (賀一誠) that there is room for it to be improved. However, the legislature later voted down a motion asking the government to shelve the bill.

Chui said he decided to withdraw the bill for the sake of social harmony. He did not want to prolong a split in society.

He also promised that if the bill is to be represented to the assembly, it will go through a fresh round of public consultation.