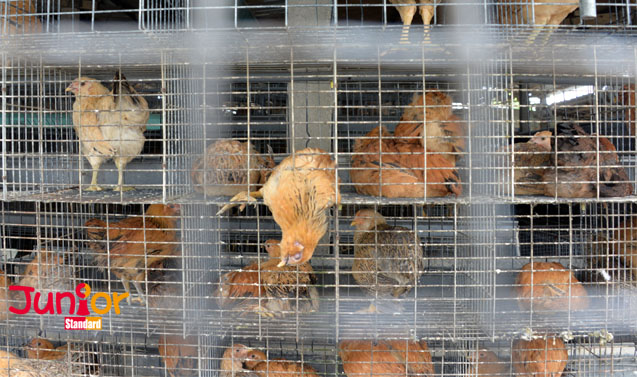 HONG KONG is seeking information from mainland authorities on whether the first known human infection of the H5N6 strain of bird flu will be highly dangerous for humans.

The Chinese Center for Disease Control and Prevention (中國疾病預防控制中心) is urgently checking whether the strain has begun mutating. Results of the analysis will be coming out soon.

A farmer in Sichuan (四川) earlier died of H5N6 bird flu. The farmer, 49, began showing symptoms on 22 April. His disease was quickly diagnosed as acute pneumonia. Tests later confirmed he was infected with H5N6 bird flu.

An outbreak in chickens at the man’s farm began on 23 April. It was not until the beginning of May that H5N6 was confirmed in the poultry. They did not show any illness and none died.

“According to experts, H5N6 is of low pathogenicity to poultry. But in the latest human infection case, the farmer’s condition was severe,” said Health Secretary Ko Wing-man (高永文).

He said more information is needed from the mainland before the authorities can distinguish the risk level of H5N6 to humans. The farmer may have had other illnesses.

Mainland officials told the World Organisation for Animal Health (OIE) that the infection in chickens was “sub-clinical”. It did not lead to contracting a disease.

Big city ailmen...
Many people become ill at this...

HKU research re...
A UNIVERSITY of Hong Kong rese...