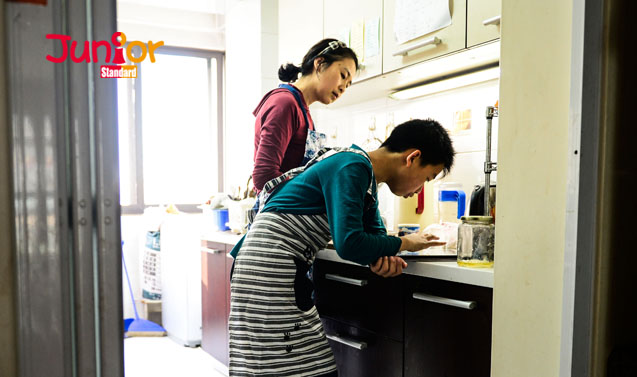 THE majority of Hongkongers believe those aged 18 to 29 are supposed to be mature. However, half believe that contemporary youths are immature.

These are study findings by the Hong Kong Research Association (香港研究協會). It interviewed 1,319 people aged over 18 from 27 August to 10 September on youth maturity.

The study indicates that these views could be due to parents and older family members being overly protective of them, or the youngsters’ lack of social experience. Youths also have lower self-expectations as society has become too materialistic.

He advised parents to avoid becoming overprotective. They can support their children but also teach them how to live independently.

The survey also found that around 21 percent agreed or strongly agreed that youths can take responsibility for their own actions and set long-term career paths.

It found 47 percent disagreed or strongly disagreed that youth have the ability to take care of a family. About 39 percent of respondents aged between 18 and 39 admitted that they are neither financially nor physically able to take care of the family, although 63 percent believe they are mature.