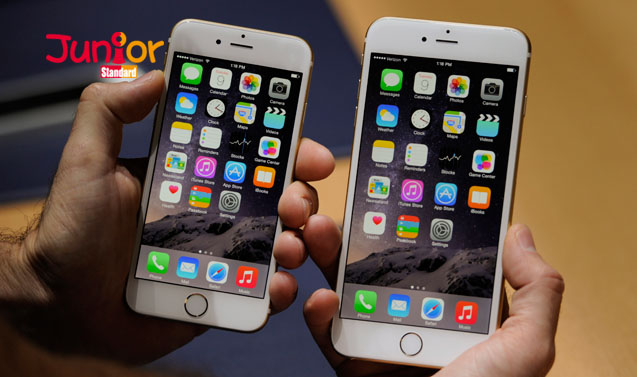 THE announcement of the new iPhone 6 has attracted the world’s attention again! Resale prices of the almost ‘must-have’ iPhone 6 and iPhone 6 Plus went through the roof as iPhone mania hit fever pitch in Hong Kong, days ahead of the pre-order action and the devices becoming available on 19 September.

Hong Kong was one of nine overseas markets chosen by Apple (蘋果) chief executive Tim Cook (庫克) for the international roll-out. China was excluded but Japan (日本) and Singapore (新加坡) were included.

Hong Kong has become the speculation hub after the mainland surprisingly did not make the cut for the initial sales launch.

The delay caused some embarrassment in China, where leading carriers had created online pages for pre-orders but then had to pull them.

That created something of an angry online buzz. “Apple treats Chinese as nobodies,” one netizen railed. “Why are we still buying its phones, huh? Let’s boycott!”

Yet a mass of people responded to a Sina (新浪) survey saying they would definitely be buying the iPhone 6.