Kids seen as strangers to mums:Long hours for catering and hotel working mothers 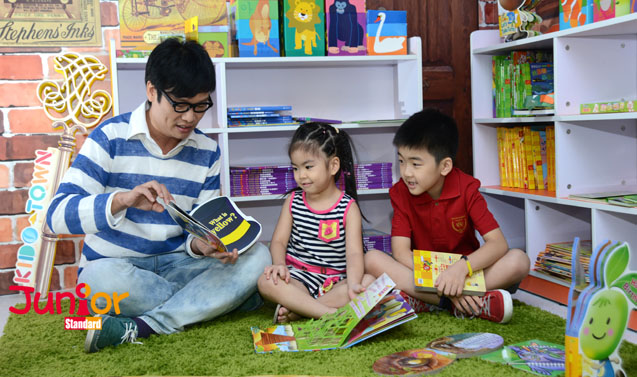 NEARLY 70 percent of women working in the catering and hotel sectors spend an hour or less with their children each day.

Nine percent spent less than 15 minutes with their children each day or sometimes none at all.

The union said most of the women polled worked 12 hours a day. It is 65 percent higher than the 40 hours a week suggested by the International Labour Organization.

About 60 percent of the mothers said the time they spent with their children was insufficient.

The survey was conducted ahead of Mother’s Day, which falls on 11 May.

A woman said she was ashamed at not being able to spend more time with her son and daughter. The dim sum chef, surnamed Law, said she and her children usually ended their conversations after one or two sentences.“We are like strangers. It’s very painful,” Law said. About 82 percent of the respondants believe the government should set standard working hours.

Caring for the ...
Should children be ordered to ...