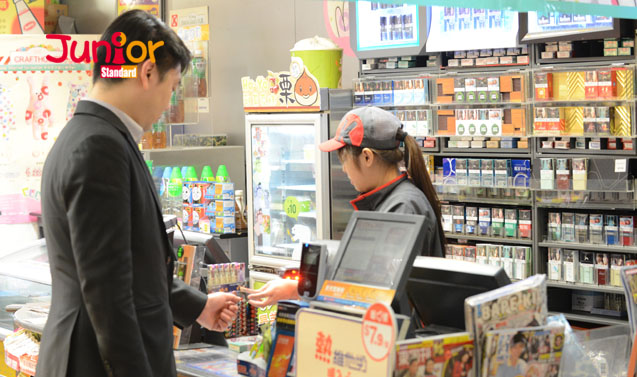 TOBACCO tax must rise by at least 57 percent if Hong Kong is to achieve a single-digit smoking rate in under a decade.

That is the call from anti-smoking lobbyists and Hana Ross (羅夏麗), managing director of the American Cancer Society’s (美國癌症協會) International Tobacco Control Research.

Ross, invited by the Council on Smoking and Health (COSH, 吸煙與健康委員會) to assess the local tax policy, also said lighting up is more affordable now than 25 years ago.

COSH chairwoman Lisa Lau Man-man (劉文文) said the current smoking rate of 10.7 percent could be cut to 5 percent or below by 2022. To achieve that, raising duties could be the key, Ross said, as the high affordability compared with places such as Singapore(新加坡), Britain (英國) and Australia (澳洲) directly influences consumption and the determination to quit smoking.

“In order to lower Hong Kong’s smoking prevalence to single digits, a substantial increase in tobacco tax of at least 57 percent in the short term is proposed,” said Ross in detailing the findings of the study.

Cigarette affordability has increased by 14 percent since 1989 despite an increase of more than 300 percent in the retail price of a pack, according to Ross.