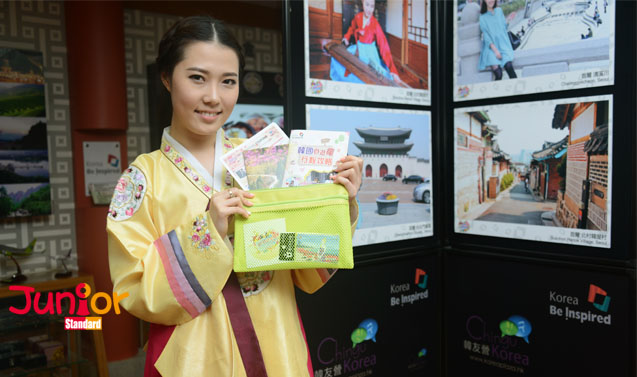 The offer is part of the Free & Easy Go Korea Campaign by the Korea Tourism Organisation and will last until the middle of July. The ticket price does not include the departure tax or fuel surcharge.

The offer is to reward residents of Hong Kong and Macau (澳門). Tourism figures showed large increases in travellers from the two places.

South Korea (南韓) has lately been a popular destination for Hong Kong travellers. This is due to the recent K-Pop fever with local youths.

In April, 55,000 Hongkongers went to South Korea compared with 34,400 in the same month last year. It represents a rise of 80 percent.

A spokeswoman said one of reasons for the boost is the popular TV series, You Who Came from the Stars.

She said April is a popular month for travelling. It is the season for viewing cherry blossoms in South Korea as well as the Easter long weekend in Hong Kong.

The number of visitors to South Korea from January to April rose 27 percent to 161,000 compared with 126,000 for the same period last year.