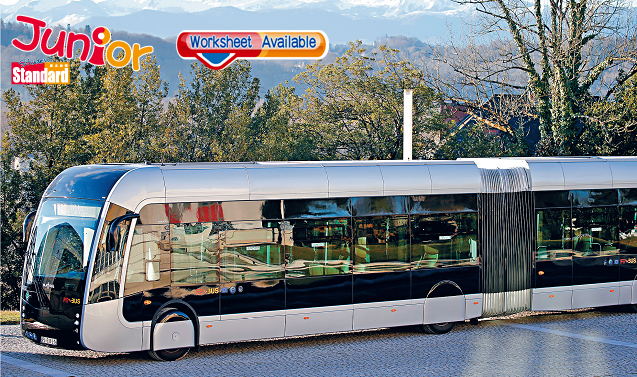 In early May, International Energy Agency (IEA, 國際能源署) head Fatih Birol said green hydrogen technology was “ready for the big time” and urged governments to channel investments into the fuel.

Some countries, including the Netherlands (荷蘭), Australia (澳洲) and Portugal (葡萄牙), have already begun investing in the technology.

Proponents say infrastructure investment and more demand from transport, gas grids and industry will bring the cost down.

Most hydrogen used today is extracted from natural gas in a process that produces carbon emissions, which defeats the object for many policymakers.

But there is potential to extract ‘green’ hydrogen from water with electrolysis – an energy-intensive but carbon-free process – if powered by renewable electricity.

(This article is published on Junior Standard on 21 May 2020)