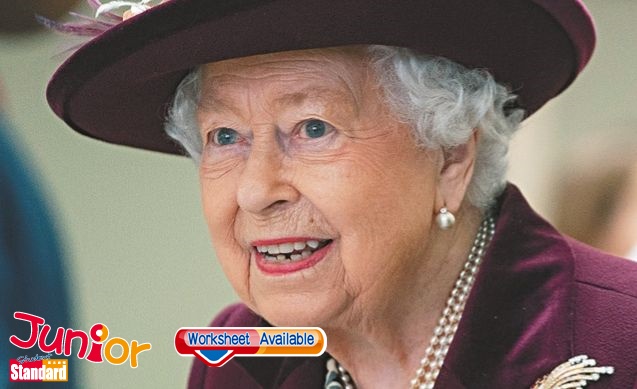 BRITAIN’S Queen Elizabeth turned 94 on 21 April but the coronavirus lockdown meant there was little fanfare to mark the occasion.

Elizabeth, the world’s eldest and longest-reigning monarch, typically spends her birthday privately without much public celebration, but this year the event was even more muted.

Royal birthdays and anniversaries are traditionally marked by ceremonial gun salutes across London (倫敦), but the Queen felt it was inappropriate to allow this given the circumstances.

The latest official figures show that about 16,000 Britons infected with the new coronavirus have died: the fifth highest number globally. The nation is also in lockdown, with most businesses closed and citizens ordered to stay at home. The Queen herself is staying at Windsor Castle, west of London, with her 98-year-old husband Prince Philip.

Elizabeth, who was born on 21 April, 1926, in Bruton Street, central London, grew up not expecting to become queen. Her father, George VI, only took the crown when his elder brother Edward VIII abdicated in 1936 to marry American divorcee Wallis Simpson.

Elizabeth ascended to the throne in 1952 at the age of 25, and surpassed her great-great-grandmother Queen Victoria as Britain’s longest reigning monarch on September 2015.

Last month, Buckingham Palace (白金漢宮) said a parade to celebrate the Queen’s official birthday, which usually takes place in June, would not go ahead in its traditional form in light of current restrictions on social gatherings.

(This article is published on Junior Standard on 29 April 2020)

Why does the Queen have two birthdays?
www.bbc.in/351mBTV

About Her Majesty The Queen
www.bit.ly/34Yib0a