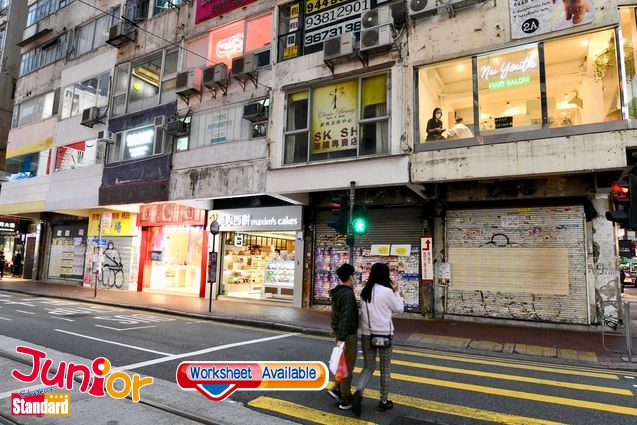 HONG Kong’s unemployment rate rose to 3.7 percent for the quarter that ended last month – the highest in more than nine years – with the figure for the food and beverage sector reaching 7.5 percent – close to the overall level in 2003.

Hong Kong had a jobless rate of 8 percent in 2003 during the Sars epidemic, but the government said this time it would not go to such level.

The number of unemployed people rose by 11,800, with 3,400 unemployed in the food and beverage sector, followed by retail and tourism.

“The labour market will be subject to even greater pressure in the near term, and the exact impact will hinge on the duration and severity of the pandemic around the world.”

The employment situation in sectors related to consumption and tourism deteriorated further as the threat of infection has brought inbound tourism to a standstill, Law added.

Financial secretary Chan Mo-po (陳茂波) said the government would increase spending on items, including 10,000 small-scale construction works, to benefit 17,000 workers. He also urged lawmakers to promptly pass funding proposals for 37 projects that involve around 7,700 jobs, including construction of columbariums, libraries and elderly homes that cost HK$50.1 billion in total.

(This article is published on Junior Standard on 24 March 2020)