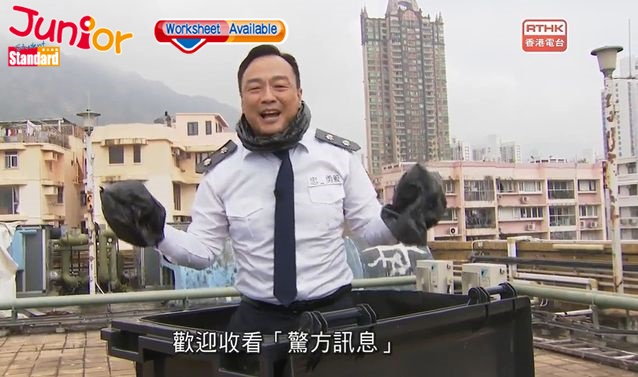 This comes amid the ongoing controversy over RTHK’s satirical programme Headliner (頭條新聞), which has drawn repeated complaints from the police commissioner due to its police-mocking content.

The authority said it revoked the licensing requirements for TVB to broadcast 3.5 hours of RTHK programmes per week and ViuTV for 2.5 hours on their integrated Chinese channels.

TVB has been trying to get the rule lifted for years. The authority agreed with the station’s latest request and RTHK did not object.

The requirements were first introduced in 1990, when RTHK did not operate its own TV channels. Now it runs three digital TV channels that reach 99 percent of the population, and has a website and a mobile application, so there is no justifiable case to continue the requirements, the authority said.

TVB welcomed the decision and called the former requirements “a sheer duplication” that deprived viewers of more choices.

Democratic camp lawmakers opposed the decision, claiming it was part of the government’s ongoing suppression of the public broadcaster.

(This article is published on Junior Standard on 16 March 2020)