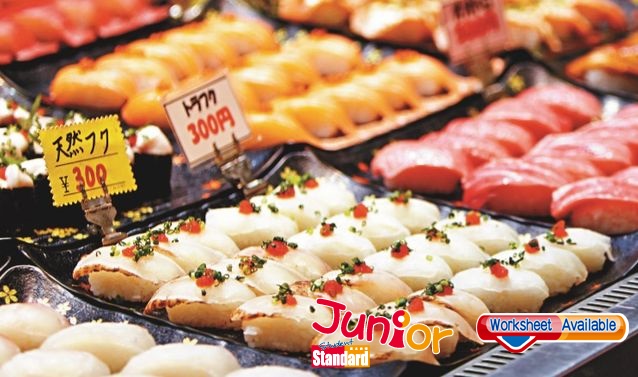 IN the kitchen at Fukudokoro Sakai in Japan (日本), the chef casually hacks off the head of a live pufferfish.

He skins and guts it while its heart still beats, deftly removing the poisonous parts and tossing them into a bucket on the floor for disposal.

The meat of the fish, stained with blood, will be cleaned and cut into thin, semi-translucent sashimi slices and arranged into a chrysanthemum shape for customers to eat for lunch.

But the poisonous parts – which include the eyes and the liver – are what put the otherwise nondescript fish in the spotlight. Those bits contain tetrodotoxin, which can kill an adult in hours and for which there is no known antidote.

The pufferfish gets occasional bad press for its toxicity, but it is the bland taste and big price tag that have been instrumental in hurting the fish’s popularity in Japan, with 3.4 billion yen (HK$241.6 million) worth sold in 2017 compared with 5 billion yen (HK$355 million) in 2007.

But fugu-focused restaurants hope the Olympics in Tokyo this summer, and the hordes of tourists they will bring, will revive business.

Fugu meat is chewy and bland, with a hint of sweetness if chewed long enough. Alongside the toxicity, that makes it difficult to export as a food for everyday consumption.

But experts say pufferfish is a “delicate cuisine” that is “not just about the fish, but the skill of the chef who cuts it” and the presentation.

(This article is published on Junior Standard on 2 March 2020)