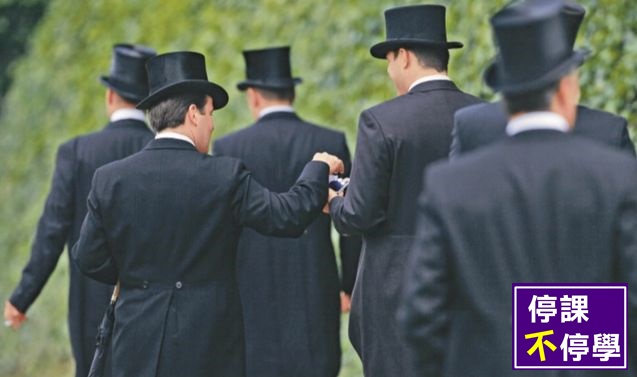 The English gentleman  By Jon Porter

He wears a suit and tie. He speaks very well, in excellent English, and he’s very polite. He’ll hold the door open for you and smile as he says ‘Good afternoon’. He travels a lot. He is a ‘man of the world’. He is interested in different cultures and speaks several languages. He likes sports, both playing and watching, especially cricket and rugby.

Who is he? He’s an English gentleman!

He’s always honest. He never lies. In fact, ‘a gentlemen’s agreement’ is when two people agree to do something without signing anything, but they can trust each other because they are honest. They are gentlemen.

According to the great Irish writer Oscar Wilde, a gentleman is only ever rude to somebody on purpose. Like much of what Wilde said, he was joking here, but the idea is true: a gentleman wouldn’t be rude to somebody by accident because he is always polite and thinks about others. But he will be rude if he wants to be!

In the past, a gentleman in England was a man of a certain ‘class’: a high position in society. He owned land. He had a good education and he was not part of the ‘working class’: he didn’t work, he didn’t need to work, working was ‘below’ him! These days, however, ‘gentleman’ just means a man who is kind and polite. ‘Thank you. You’re a gentleman.’ This means ‘You’re very kind’ or ‘You’re a nice guy’!

So if the English gentleman is something quite old-fashioned, does he still exist today? Well, according to the UK’s Country Life magazine, he does. In 2016 the magazine produced a guide to being a ‘modern gentleman’. According to the guide, the modern gentleman ‘turns his phone to silent at dinner’, ‘knows when not to say anything’, and ‘kills flies but rescues spiders’!