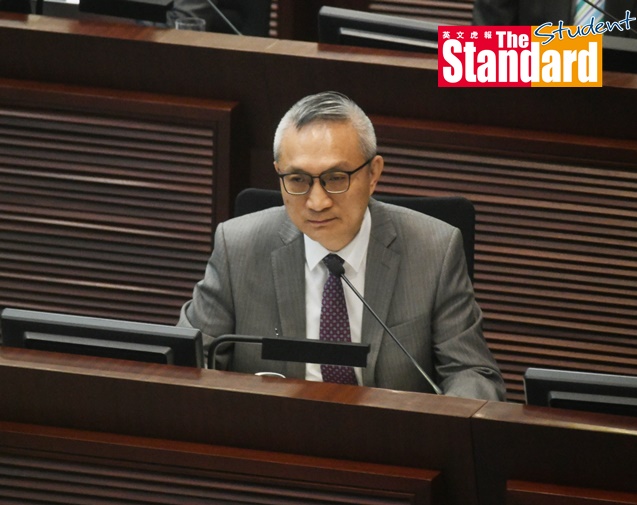 This follows genetic sequencing by Chinese experts finding that the virus that seems to have spread through animals from a Wuhan wet market is 80 percent similar to the one involved in the deadly Sars outbreak in 2003.

They aimed to learn about health measures taken to combat the disease and the clinical handling of patients.

The World Health Organisation (WHO), meanwhile, confirmed that a Chinese woman – who arrived in Thailand (泰國) on a flight from Wuhan – carried the novel coronavirus, the first person to be detected with it outside China. The 61-year-old was among 12 ill passengers who have been quarantined since 3 January, after they arrived at different Thai cities. She is recovering after treatment and will be allowed to go home shortly, Thai health officials said.

Local respiratory expert David Hui Shucheong of Chinese University said the SAR administration, as well as health and medical people in Hong Kong, had to rely on updates on the Wuhan disease through news reported by mainland media.

“We hope to get more information directly from authorities,” he said. “It’s of utmost importance to cut the source of the virus to control its spread.”

And the International Society for Infectious Diseases noted: “There are other wet markets in China that may have animals from the same area. We still do not know the host or possible intermediary hosts of this virus.”

It cautioned about massive people movement in China and the Asian region during the Lunar New Year.

Mainland authorities have reported to the WHO that among the 41 confirmed cases of pneumonia linked to the virus there has been one death – a 61-year-old man with serious underlying medical conditions.

At the Hua Nan Seafood Wholesale Market, officers in full protective gear were on patrol inside the market after it was closed for cleaning on 1 January. But few people passing by wore masks.

An operator of a store near the market added: “There’s nothing to worry about. The market has been cordoned off for disinfection.”

Back in Hong Kong, a 38-year-old woman was admitted to Princess Margaret Hospital with a fever and respiratory infection after returning from Wuhan, taking the number of local suspected cases to 68.