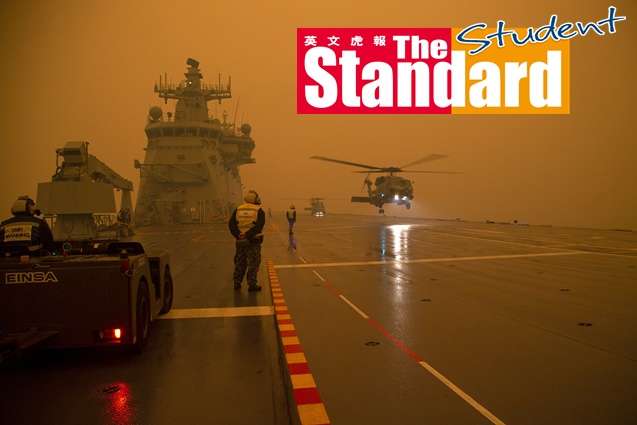 RESERVE troops fanned out across fireravaged regions in three Australian (澳洲的) states on 6 January after a horrific weekend, as the government pledged AU$2 billion (HK$10.78 billion) over two years to help recover from the devastating months-long crisis.