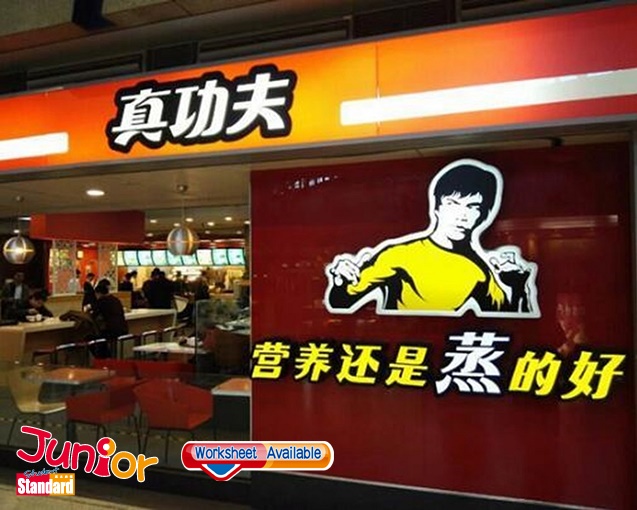 THE daughter of Bruce Lee (李小龍) is suing a catering chain on the Mainland for using the martial artist as its logo and demanding 210 million yuan (HK$233.61 million) in damages.

Shannon Emery Lee (李香凝) also wants Zhenkungfu Catering Co to stop using her father’s image and to clarify in the media for 90 days that the restaurant chain does not have any relations with the late martial arts superstar.

Her lawyer said Zhenkungfu (真功夫) has been infringing rights since 2004 and that Bruce Lee Enterprises decided to make a claim of 14 million yuanper year – 210 million yuan in total.

The lawyer also said it could be seen from registration documents that Zhenkungfu knows it is using Bruce Lee’s image, but the founder refused to get authorisation from Lee’s descendant. It can be understood as a “malicious use”, she said.

But Zhenkungfu said it is confused, as it said the trademark was authorised by China’s Trademark Office and the shop has been using it for 15 years.

Zhenkungfu – meaning ‘real kung fu’ in Chinese –was originally ‘168 Dessert House’ when it was founded in 1990. Since changing its name to Zhenkungfu in 2004, it has used a figure of a man in a yellow shirt in a kung fu pose as its trademark.

The chain has more than 600 stores across the country, with a total asset value of more than 1 billion yuan, Chinese media reported.

(This article is published on Junior Standard on 27 December 2019)