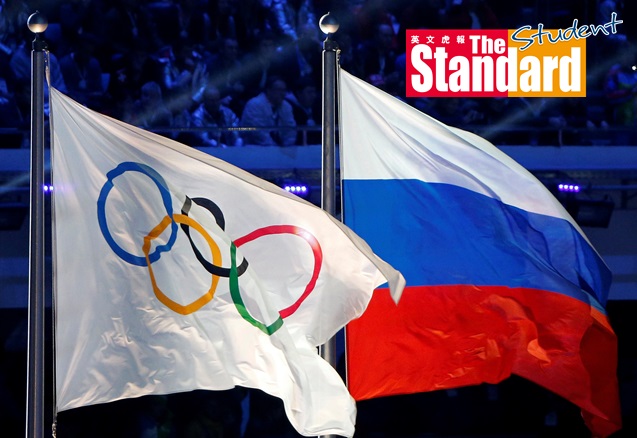 Unused schools ...
THE government is urged to tra...