HK’s public toilets in a mess 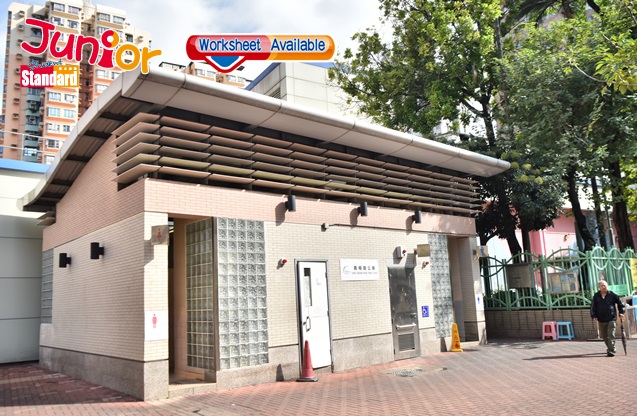 FEMALES are forced to put up with long queues at public toilets amid a failure by the Food and Environmental Hygiene Department (FEHD, 食物環境衛生署) to adhere to the guideline ratio of 1:2 in male-to-female compartments.
The Audit Commission (審計署) criticised the department for failing to comply with the guideline adopted by the government in 2004.
According to the department’s toilet handbook, the ratio is a general guideline, but as of June 53 percent – or 421 out of 798 public toilets managed by the FEHD – did not meet the ratio.
Among the 421 toilets, 360 were built or renovated after 2004, but they only had an average gender ratio of 1:1.3.
The department said the ratio could not be immediately implemented as the design of these toilets had been finalised before 2004, adding that most of the toilets not meeting the ratio were in the New Territories, which were usually small in size.
Also, some toilets were of a multi-storey design and converting part of the male toilet area into a female toilet area to meet the ratio was not practisable, the FEHD replied.
The commission suggested the FEHD consult the Architectural Services Department (建築署) and take measures to meet the ratio where it is practisable to do so.
The audit report also found that one-quarter of public toilets had not been refurbished for more than 10 years.


(This article is published on Junior Standard on 05 December 2019)