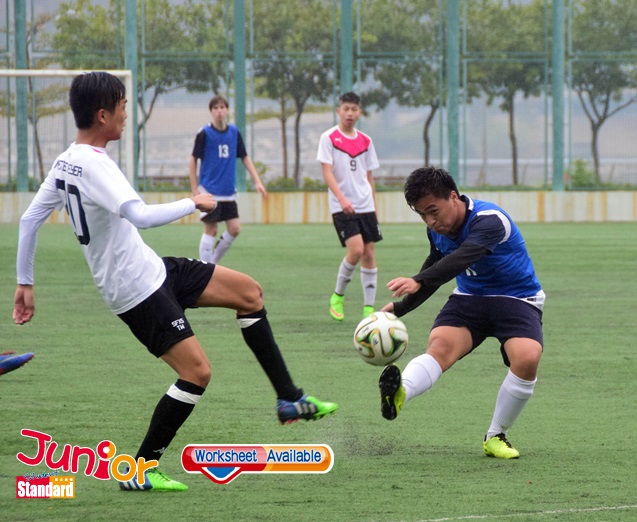 TEENAGERS worldwide are jeopardising their health by failing to get enough exercise to reduce their risk of obesity and cardiovascular diseases, warns a study led by the World Health Organisation (WHO, 世界衛生組織).
The study, based on data from 1.6 million people in 146 countries, found that more than 80 percent of adolescents aged between 11 and 17 did not meet the WHO recommendation for at least an hour of physical activity a day.
“Four in every five adolescents do not experience the enjoyment and social, physical and mental health benefits of regular physical activity,” said Fiona Bull, coauthor of the work. She urged policymakers worldwide to “act now for the health of this and future young generations”.
Globally, girls are more inactive than boys, with 85 percent of girls and 78 percent of the boys surveyed failing to hit the daily exercise target.
The study looked at adolescents from 2001-2016 and its authors say there is nothing to suggest the pattern has improved since.
Another co-author, Leanne Riley, said sedentary behaviour may be due in part to a recent rapid expansion in digital technology that means young people spend more time on phones, tablets and other screens.
Country by country, the percentage of teenagers not meeting the goal ranged from 66 percent in Bangladesh (孟加拉) to 94 percent in South Korea (南韓).

(This article is published on Junior Standard on 04 December 2019)