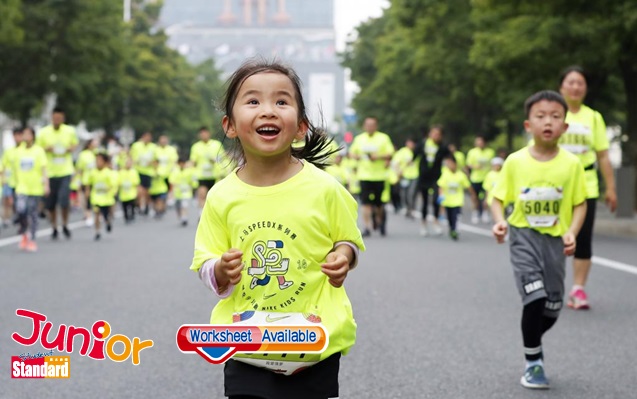 ANY amount of regular running is associated with a lower risk of dying prematurely, particularly from cancer or heart disease, compared to not running at all.
This is the conclusion of researchers who examined data from 14 previous studies with a total of 232,149 adults who were followed for 5.5 to 35 years.
Compared to individuals who did not run at all, those who did were 27 percent less likely to die for any reason during the study, 30 percent less likely to die of cardiovascular disease and 23 percent less likely to die of cancer.
The frequency, duration, pace and total weekly running time did not appear to impact the lowered mortality risk associated with running, the analysis found.
“Increased rates of participation in running, regardless of its dose, would probably lead to substantial improvements in population health and longevity,” wrote Zeljko Pedisic of the Institute for Health and Sport at Victoria University in Melbourne, Australia (澳洲), in the British Journal of Sports Medicine along with his colleagues.
“Any amount of running, even just once a week, is better than no running, but higher doses of running may not necessarily be associated with greater mortality benefits,” they write.
The WHO (世衛) recommends that adults aged 18 to 64 get at least 150 minutes of moderate-intensity aerobic exercise, or at least 75 minutes of intense activity every week. Ideally, each exercise session should last at least 10 minutes.

(This article is published on Junior Standard on 25 November 2019)