The most innovative universities 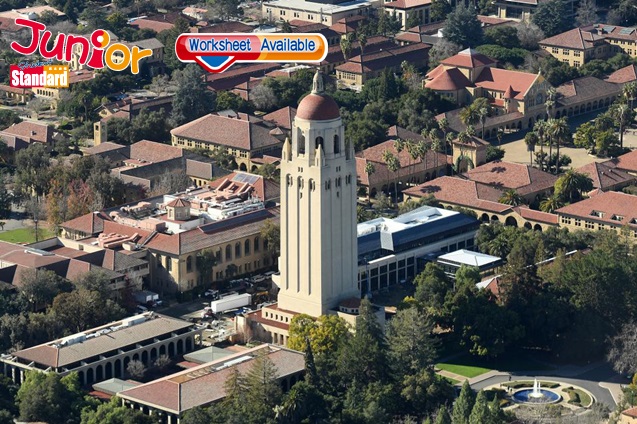 FOR the fifth year running, Stanford University (史丹福大學) tops Reuters’ (路透社) ranking of the world’s most innovative universities
The list identifies and ranks the educational institutions doing the most to advance science, invent new technologies, and power new markets and industries.
Stanford holds the top spot because it produces a steady stream of innovations that are cited by other researchers in academia and private industry.
Massachusetts Institute of Technology (麻省理工學院), at the No 2 spot, and Harvard (哈佛大學), at No 3, have both held their spots for five straight years.
The results show that while inventors are often portrayed as iconoclasts, it is not enough to come up with a new idea: success depends on getting help to patent, publish, produce and market.
The highest-ranked university outside the US, Belgium’s (比利時) KU Leuven (#7), is a nearly 600-year-old institution that maintains one of the world’s largest independent research and development organisations.
The highest-ranked university in Asia is Pohang University of Science & Technology (浦項工科大學) (#12), an institution founded in 1986 by the South Korean (南韓的) steel company POSCO and noted for its unique ties to industry.
Overall, the United States continues to dominate the list, with 46 universities in the top 100, the same as last year. Germany (德國) is second with nine universities. France (法國) came third with eight universities.


(This article is published on Junior Standard on 31 October 2019)