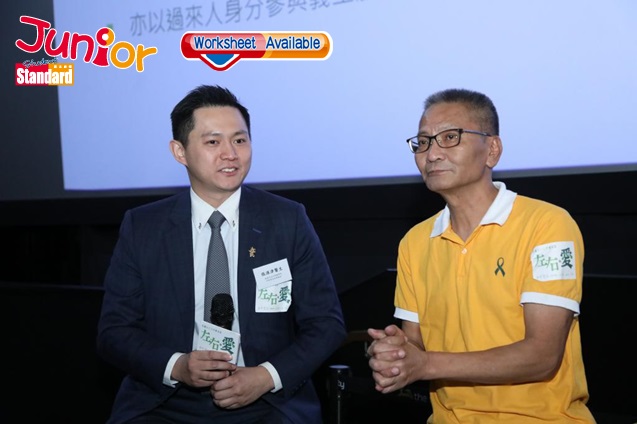 LESS than one-third of Hong Kong citizens will donate their organs after their death, leaving more than 3,000 patients waiting for life-saving donations, according to results from a recent poll.
The Chinese University of Hong Kong (CUHK, 香港中文大學) conducted the poll, estimating that nearly two million people are willing to donate their organs, but only a little over 300,000 of them are registered as donors.
The majority of interviewees cited insufficient motivation, saying they were either too busy or too lazy, the poll noted.
Even if they wished to register to donate, nearly half of them did not tell their families – despite the families needing to be consulted before organs can be donated.
Jeremy Teoh Yuen-chun (張源津), assistant professor at the Department of Surgery of CUHK, found the results of the survey worrying but hopes that more promotion of organ donation could improve the situation.
The survey found that there were misperceptions about organ donation, with over 60 percent of interviewees thinking only people who are completely healthy are allowed to donate, and 30 percent unaware that there is an organ donation registry.
Organ donation figures have been far lower than other developed countries, with only 6.7 people donating their organs in every one million, compared to 33.32 in the US, and 8.66 in South Korea (南韓).
At present, there are nearly 3,000 patients in Hong Kong who require organ donations. Since 2010, lung donation cases have been in the single digits for most years, and the number of successful donations in the first half of this year was only two.


(This article is published on Junior Standard on 28 October 2019)