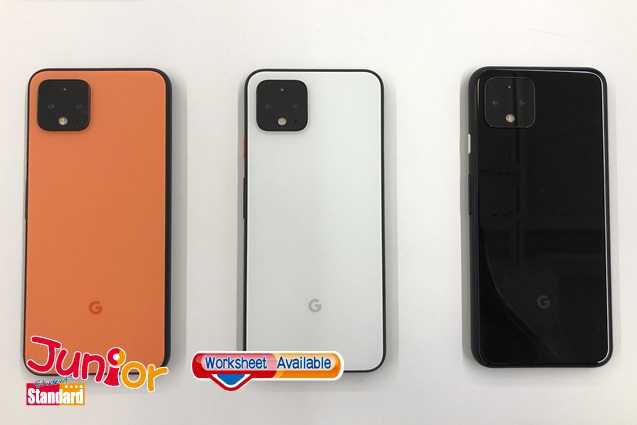 THE latest phone and smart-home devices from Google came packaged with a not-so-subtle message: Google cares about your privacy, though critics are still sceptical.
The tech company has had a complicated relationship with user information in the past. Google’s latest steps offer consumers some additional protections, although it is unclear how much more secure users will feel.
Google unveiled a new Pixel smartphone and other hardware devices on 15 October, all aimed at getting people more hooked on services powered by the company’s Google Assistant and other artificial-intelligence technology.
But privacy has emerged as a bigger issue with these products. Google, Microsoft, Amazon and Apple have all recently acknowledged employing human contractors to listen to and transcribe some voice recordings captured by AI software.
Most of such AI work, from interpreting voice requests to turning on your lights, takes place in the digital cloud, not on your device. Users have little control of what happens to their data in this cloud.
Google emphasised that much of what you do on its new phones will stay there. Its new facial recognition unlock feature will not transmit details to Google servers for processing, for instance, and its Assistant can also handle many queries directly on the phone.
But experts warned the Assistant is emerging as Google’s latest digital data collector. “Their end game is trying to collect all this data and target you with advertising,” said one analyst.

(This article is published on Junior Standard on 23 October 2019)