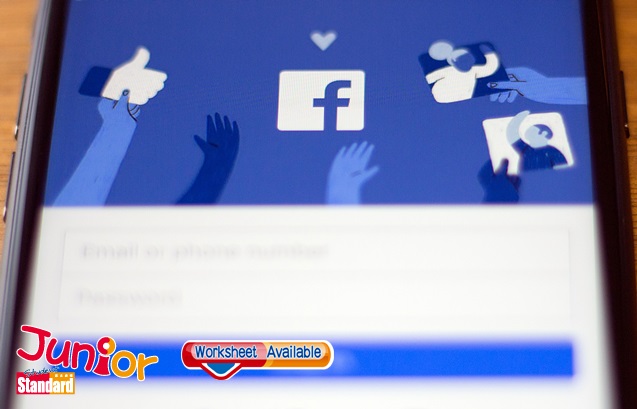 DESIGNERS of machine translation tools still mostly rely on dictionaries to make a foreign language understandable. But now there is a new way: numbers.
Facebook researchers say converting words into figures and exploiting mathematical similarities between languages is a promising avenue.
Powerful automatic translation is a big priority for internet giants. Allowing as many people as possible worldwide to communicate is not just an altruistic goal, but also good business.
Facebook, Google and Microsoft, as well as Russia’s (俄羅斯的) Yandex, China’s Baidu and others are constantly seeking to improve their translation tools.
Facebook has artificial intelligence experts on the job at one of its research labs in Paris (巴黎). Up to 200 languages are currently used on Facebook.
Experts called Facebook’s new approach a “conceptual revolution”, which could produce useful results, even if it does not result in perfect translations now.
The method “can give an idea of the original text” but the capability for a good translation every time remains unproven.
Researcher Francois Yvon said “the linking of languages is much more difficult” when they are far removed from one another. “The manner of denoting concepts in Chinese is completely different from French,” he added.
However even imperfect translations can be useful, said Yvon, and could prove sufficient to track hate speech, a major priority of concern for Facebook.

(This article is published on Junior Standard on 22 October 2019)