Want a degree in videogaming? 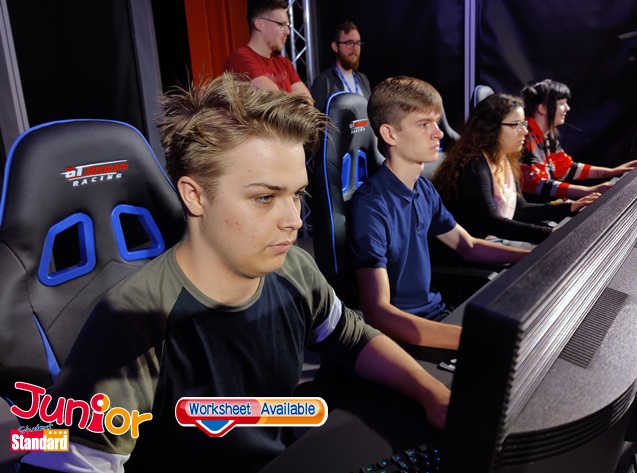 IN their first week in class, a group of students played a first-person shooter videogame in a sleek new digital studio. It was their introduction to the degree in esports they all enrolled in.
The group clicking away on their mice are at the University of Staffordshire, one of several UK and US schools launching programmes aimed at capitalizing on the booming industry’s need for skilled professionals.
Ryan Chapman, aged 18, said his parents were “sceptical at first” about studying esports, or competitive multiplayer videogaming.
“But now they understand how big the industry is growing, the pace it’s growing at. They’re now really all for it because it’s a great industry to start to get into,” said Chapman, who was among the students in the lab playing Counter-Strike, a popular esports games.
The University of Staffordshire last year launched its bachelor’s and master’s esports programmes, in which students mainly learn marketing and management skills tailored to the industry. This autumn, it is expanding the programme to London.
The global esports market is expected to surge to US$1.1 billion (HK$8.6 billion) this year, up US$230 million (HK$1.8 billion) from 2018 on growth in sponsorships, merchandise and ticket sales, with global esports audiences growing to about 454 million in 2019.
Esports tournaments have become a cultural phenomenon and now rival traditional sports events in size and scale, with star gamers playing to thousands of fans for lucrative prize pools.

(This article is published on Junior Standard on 08 October 2019)