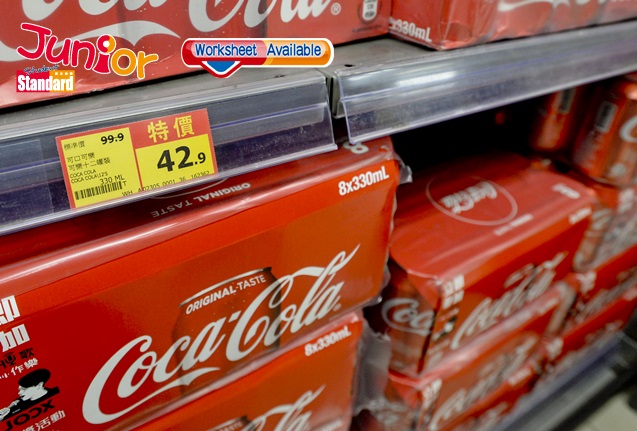 SUPERMARKETS are misleading customers with so-called ‘strike-through prices’ when the products have not actually been sold at those higher prices, says the consumer watchdog.
The prices being crossed out on the tags are not their original price, the Consumer Council warned after checking the prices of 42 items in 16 branches of four major supermarkets – ParknShop, Wellcome, Market Place by Jasons and AEON.
Nearly 90 percent of selected products sold in Market Place and Wellcome showed a ‘strike-through price’, which consumers would expect is the original price. But more than 70 percent of the supposedly discounted products were never sold at the strikethrough price over the past month.
Market Place and Wellcome fared worst, with about 80 percent of their ‘discounted’ products never sold at the higher prices over the past 30 days.
For a six-pack of soya milk, the two supermarkets marked the strike-through price at HK$28.70, when the selling price remained at HK$18.50 throughout the survey periods. This compared with the highest online price of HK$19.90 last year.
In ParknShop, 23 of 42 items were similarly marked, but only five had been sold at the higher price, while 80 percent of 20 items with two displayed prices in AEON had been sold at the higher price.
The council said the strike-through price does not necessarily mean the original price and it may even be marked up at a higher rate to create an impression of a big discount for promotion purposes.

(This article is published on Junior Standard on 24 September 2019)

Is the strike-through price the original price?
http:// bit.ly/2lRBy8F