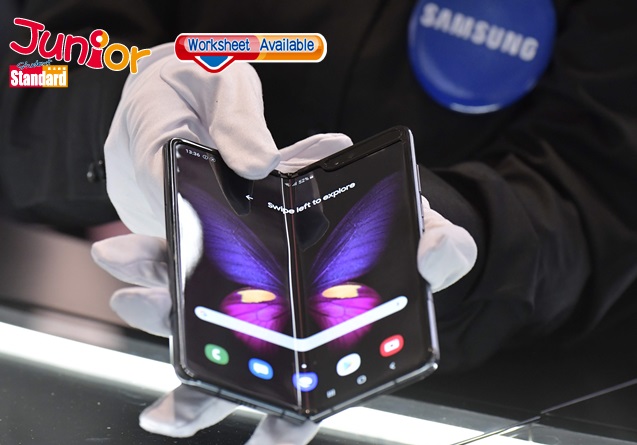 A FLOOD of product launches were showcased at Europe’s biggest tech fair, the IFA, which took place in Berlin (柏林) from 6-11 September.
There was Pet Fitness, a robot that plays with cats and dogs at home via smartphone instructions, even dropping treats as a reward, while the owner is at work.
Sensors in the robot help it detect and stay away from furniture to not get stuck, avoiding bored pets. The robot can be set to play with a family pet at different times and keep track of how much activity the animal has had. Siemens claimed two world firsts with an oven that opens on voice command and a washing machine and clothes drier duo that communicate via wifi to predict how long garments will need to dry.
The Home Connect system links household appliances, suggests recipes and even knows which ingredients are already at home, via cameras in the fridge.
Once the meal has been prepared, the oven door opens on voice command, leaving the cook with both hands free to slide in the dish.
Meanwhile, the system’s washing machine has built-in sensors to measure the moisture in washed clothes, and can send the information to the drier. However, the sensors cannot detect whether a stray black sock is about to ruin a load of white laundry.
But some items do not come cheap. Panasonic’s high-tech earphones are retailing for 1,200 euros (HK$10,342) while Samsung’s massive five-metre television, aptly called ‘The Wall’, is retailing to business customers for around 500,000 euros (HK$4.3 million).

(This article is published on Junior Standard on 16 September 2019)