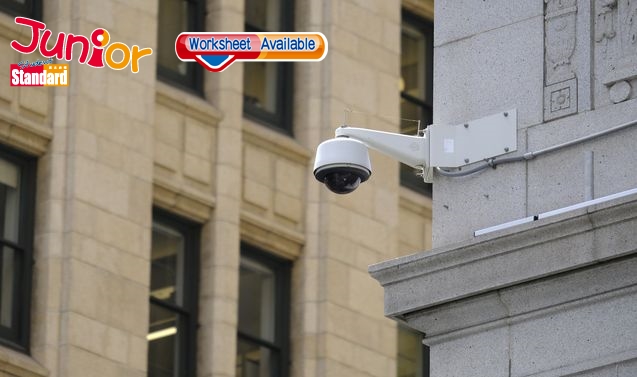 SAN FRANCISCO (三藩市) has become the first US city to ban the use of facial recognition by police and other city agencies.
The city’s legislature voted 8:1 on 14 May in favour of enacting a bill for the restriction.
Other cities, states or even Congress could follow the move, which reflects a growing backlash against a technology that is creeping into airports, motor vehicle departments,
stores, stadiums and home security cameras.
Government agencies around the US have used the technology for more than a decade to scan databases for suspects and prevent identity fraud. But recent advances in artificial
intelligence have created more sophisticated computer vision tools, making it easier for police to pinpoint a missing child or protester in a moving crowd or for retailers to
analyse shoppers’ facial expressions as they peruse store shelves.
But without regulations barring law enforcement from accessing driver’s licence databases, people who have never been arrested could be part of virtual police line-ups without
their knowledge, sceptics of the technology say. They worry people will one day not be able to go to a park, store or school without being identified and tracked.
Already, some big box stores across the US are trying out cameras with facial recognition to guess their customers’ age, gender or mood to show them targeted ads on video
screens.

(This article is published on Junior Standard on 21 May 2019)