A US city bans credit-only stores 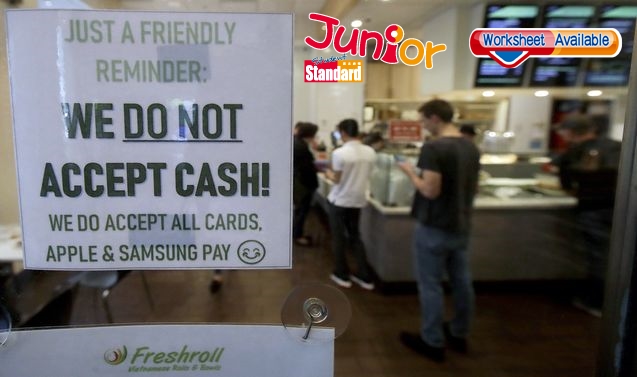