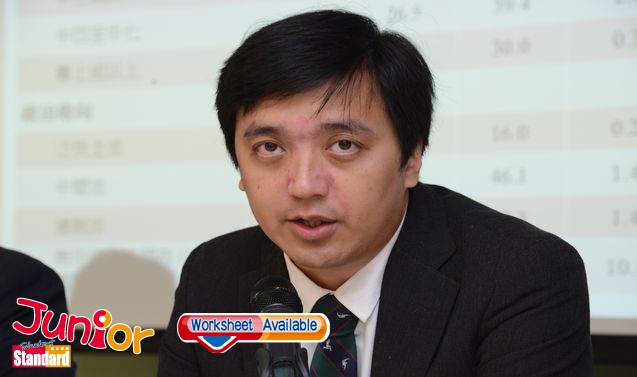 THE safety of reporters would be under threat if the fugitive law amendment is approved, a joint statement by journalist groups claims.
The amendment first frustrated the business sector and pan-democrats. Now journalist groups have voiced their fears. Several groups – including the Hong Kong Journalist
Association (香港記者協會) and the director of the School of Communication and Journalism of the Chinese University of Hong Kong, Francis Lee Lap-fung (中大新聞與傳播學院院長李
立峰) – issued the statement.
They are concerned not only about threats to journalists’ safety, but also the ‘chilling effect’ on the freedom of expression. “Numerous journalists have been charged or
harassed by mainland authorities under criminal offences covered by the amendment,” the statement said.
It said several Hong Kong journalists working in the mainland were alleged to have committed crimes on the list of misdeeds permitting extradition, such as drug possession and
bribery.
“The amendment would make it possible for mainland authorities to demand the surrender of journalists in Hong Kong, citing all kinds of unfounded charges,” the statement said.
But Executive Council member Ronny Tong Kawah (湯家驊) dismissed concerns about the level of rule of law in the mainland, saying the judicial system there should not be a factor
when considering the amendment.

(This article is published on Junior Standard on 11 April 2019)