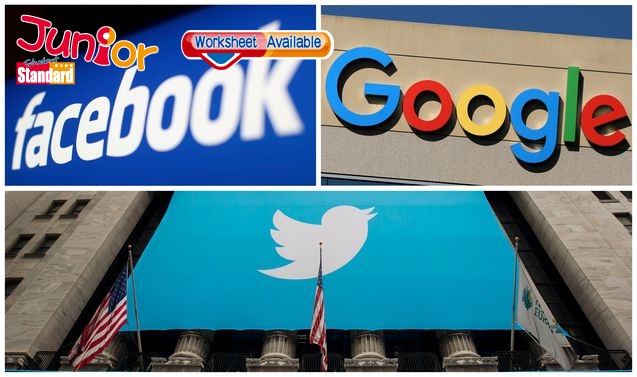 THE Singapore (新加坡) government’s submission of wide-ranging fake news legislation to parliament is stoking fears that it can give authorities too much power.
The law would require social media sites to place warnings on posts the government deems false and remove comments against “public interest”.
Under the proposals, prison terms and hefty fines will be imposed if falsehoods are spread by “malicious actors” who “undermine society”.
Singapore leaders say the republic is vulnerable to fake news because of its position as a financial hub, its mixed ethnic and religious population and widespread internet
access.
A Facebook spokesperson said they are “concerned with aspects of the law that grant broad powers to the executive branch to compel us to remove content they deem to be false
and proactively push a government notification to users.”
Asia Internet Coalition said: “As the most farreaching legislation of its kind to date, this level of overreach poses significant risks to freedom of expression and
speech.”Human Rights Watch added: “This law will be a disaster.”
Yet K Shanmugam, Singapore’s law minister, said the legislation would not hinder free speech. “This legislation deals with false statements of facts,” he said. “It doesn’t
deal with opinions, it doesn’t deal with viewpoints. You can have whatever viewpoints however reasonable or unreasonable.”

(This article is published on Junior Standard on 10 April 2019)