UK slammed for barring IS teen 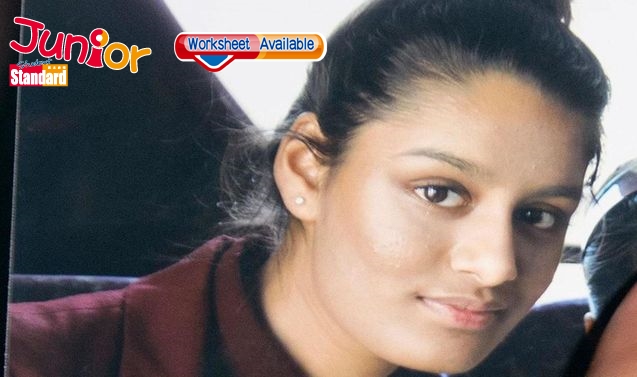 A DECISION by Britain to strip a teenage girl of her citizenship after she joined Islamic State (IS, 伊斯蘭國) in Syria (敘利亞) was described as a “stain on the conscience” of the government after her three-week old baby died.
Shamima Begum was stripped of her citizenship on security grounds last month, leaving her in a detention camp in Syria where her baby died, the third of the 19-year-old’s infant children to die since she travelled to Syria in 2015.
The opposition Labour party said the move to leave an innocent child in a refugee camp, where infant mortality rates are high, was morally reprehensible. A lawmaker in the ruling Conservative party said it smacked of populism over principle.
Found in a refugee camp in February, an unrepentant Begum sparked a debate in Britain and other European capitals as to whether a teenager with a jihadist fighter’s child should be left in a warzone to fend for herself. More broadly it has shown the predicament that governments face when weighing the ethical, legal and security ramifications of allowing militants and their families to return.
Begum left London, then aged 15, with two other schoolgirls to marry an IS fighter. She recently told the media she did not regret travelling to Syria but asked to return to London to bring up her baby.
However Home Secretary Sajid Javid withdrew her citizenship, saying his priority was the safety and security of Britain and the people who lived there.


(This article is published on Junior Standard on 18 March 2019)

“Not safe” to rescue IS bride’s baby
http://bbc.in/2TNbXxa