Government to fix up toilets 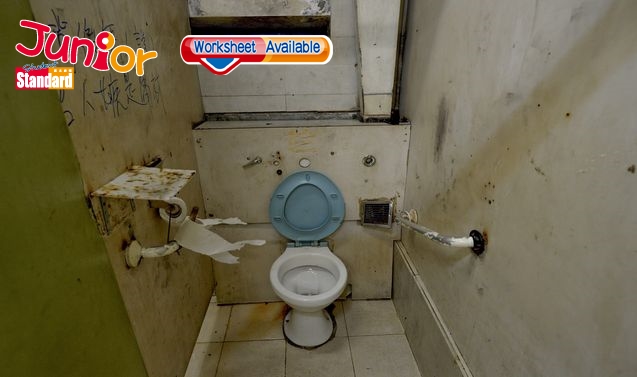