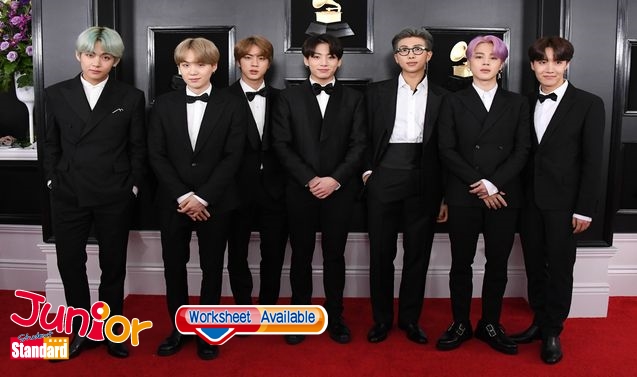 GOVERNMENT guidelines aimed at promoting more diversity in South Korea’s (南韓) K-pop world have been withdrawn after critics said they amounted to state censorship of a booming industry.
The guidelines suggested a cap on K-pop stars appearing on television shows as the singers look too alike, saying “the problem of ... uniformity among singers is serious”, and noting most idols were thin and wore identical make-up and skimpy outfits.
The guidelines from the Ministry of Gender Equality drew criticism online. A lawmaker said it was reminiscent of censorship during the country’s period of authoritarian governance, and called the guidelines “totalitarian and unconstitutional”.
In the wake of the criticism, the ministry said that it had neither the intention nor the authority to control TV production and it had simply tried to “prevent media, which has a big influence on people’s daily life, from undermining human rights or fostering discrimination unintentionally”.
Critics say the narrow concept of beauty promoted by Korean celebrities is pushing many to undergo plastic surgery. In a survey of teenagers last year, nearly 70 percent said the idea of becoming a celebrity entertainer had crossed their mind.
“Overt concerns for how one should look on TV have a negative impact not only on adults, but also on teenagers and children,” said the guidelines.


(This article is published on Junior Standard on 28 February 2019)