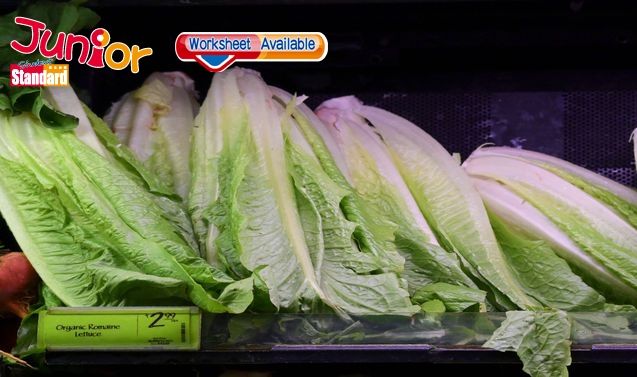 FOOD contaminated with bacteria, viruses, parasites and toxic chemicals is a mounting health hazard and a crippling economic burden, a global conference on food safety has beentold.
The two-day forum brought together government officials and health experts from 125 countries to combat the peril of unsafe food, which kills more than 400,000 people each year, according to UN estimates.
The World Health Organisation’s (世界衛生組織) food security department estimated that each year, nearly one person in 10 falls sick after eating contaminated food.
Of the 600 million people who fall sick from unsafe food, around 420,000 die. Children under five suffer most, comprising 40 percent of those who fall ill.
The risks are very diverse, ranging from bacteria, such as salmonella or listeria, to chemicals such as cancer-causing heavy metals and organic pollutants.
The WHO said contaminated food is to blame for more than 200 diseases, ranging from diarrohea to cancers. The economic impact is huge but often overlooked. The cost for low and middle-income countries is about US$95 billion (HK$741 billion) per year.
A multi-pronged approach was proposed to ensure food safety. This includes stronger laws, better training and equipment, and beefing up health systems to detect potential risks and swap information between countries.

(This article is published on Junior Standard on 21 February 2019)