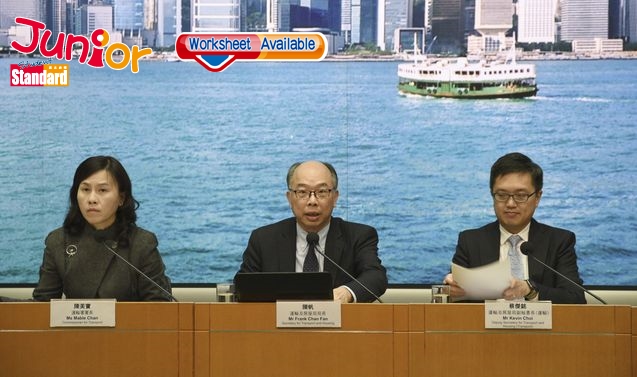 INSULTING a bus driver should be made an offence, says an independent committee set up to discuss measures to improve bus safety in the wake of the fatal Kowloon Motor Bus accident last February.
Secretary for Transport and Housing Frank Chan Fan (陳帆) said the government will also look into modern technologies and review road designs to step up road safety, after the Independent Review Committee on Hong Kong’s Franchised Bus Service submitted its report on 31 December.
The committee was set up in March to review the operations and monitoring of franchised buses. That was after the Tai Po tragedy on 10 February 2018, when 19 people died and some 60 others injured.
The driver crashed the bus after quarrelling with passengers, who complained that he arrived late.
In a 200-plus-page report, the committee said there is a growing trend of abuse and assault of bus captains while they are driving. It recommended the department enact specific legislation against such abuse and assault on bus drivers. It said the Transport Department should make it illegal for passengers to make “threatening, abusive or insulting communication” towards a bus driver who is performing public duties.
The committee made 45 recommendations in 16 areas, some of which – like purchasing 474 new buses with seat belts, built-in speed limits and stabilisers – have already been implemented.


(This article is published on Junior Standard on 16 January 2019)