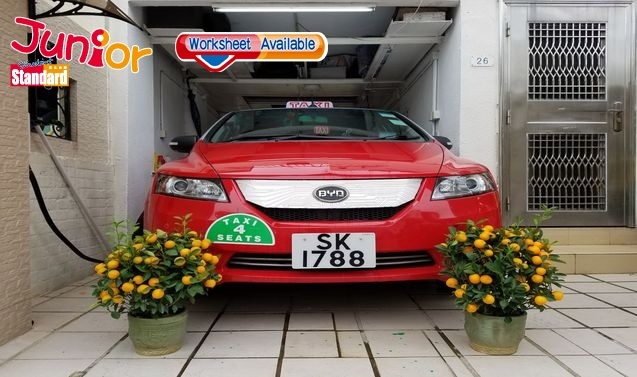 THE last of Hong Kong’s electric taxis has been turned to scrap, prompting the aggrieved owner to lambast the government for a “lack of support”.
Wong Wing-chung, head of the NW Area Taxi Drivers and Operators Association (西北區的士司機從業員總會主席黃永忠), fumed that there was no subsidy for changing the taxi’s battery and its maintenance.
He scrapped his China-made BYD taxi (比亞迪) – the last of its kind to run solely on electricity in the city – in October, saying it cost too much to operate the vehicle without any subsidies.
He did not transform the car to private use as he would have needed to pay a huge tax bill. He accused the government of misleading him as he initially thought he would not need to pay a hefty conversion tax. It was Wong’s second e-taxi, which he bought for more than HK$300,000. He was subsidised under the Pilot Green Transport Fund for his first e-taxi in 2013, but the trial ended in failure as the vehicle’s range and power system came up short.
“It was said that when the warranty expired, there would be no support in maintenance, so I had to quit. And now the car has been turned into scrap iron. There are no more electric taxis in Hong Kong,” he said.
To boost e-taxis, Wong said drivers should only pay for the vehicle, while the government or power firms should provide the battery so drivers can change the battery daily instead of charging it.