Most in HK save for rainy days 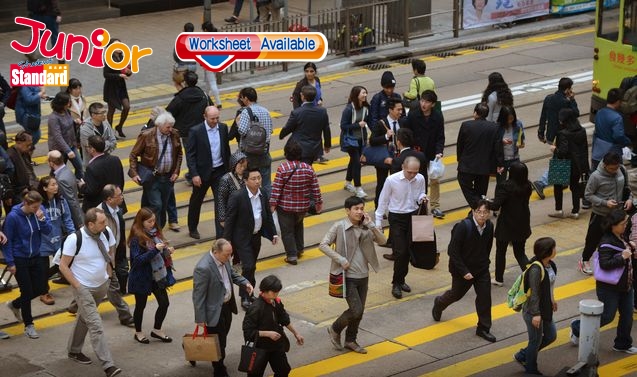 AS many as 70 percent of Hong Kong’s people are savers, with those who are in the habit of saving putting away an average of HK$7,000 every month, while homemakers stash away HK$4,000 per month, a new survey shows.
The Survey on Hongkongers’ Sense of Security on Savings (香港人儲蓄「安全感」指標調查) was conducted by the University of Hong Kong on behalf of the Hong Kong Deposit Protection Board (香港存款保障委員會). Over 1,000 people were interviewed.
It found that Hongkongers aged 30-49 and men saved the most each month, at HK$8,537 and HK$7,760 respectively, while those under 30 years of age saved HK$5,768.
The survey found that people who saved preferred interest-bearing channels such as demand or time deposits at banks, shares, bonds or funds, and saving insurance.
The report also showed that 71 percent of those who did not have a habit of saving said they did not because they cannot make ends meet.
Though most of the interviewees said that they have a habit of saving, half of them did not have a target for their savings. Sixty-five percent said that the most significant reason for having sufficient savings was to be secure and to have reserves for emergency needs while 5 percent said they saved for a dream. The survey also reported that Hongkongers need around HK$700,000 to gain a sufficient “sense of security”.


(This article is published on Junior Standard on 01 November 2018)

Six habits to start right now if you want to double your savings
http://goo.gl/bZXsFG