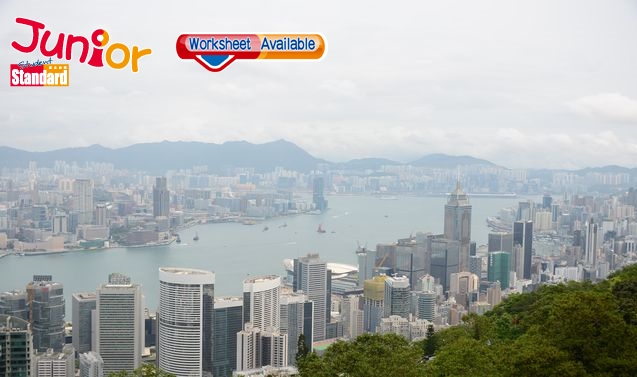 HONG Kong was ranked seventh in the World Economic Forum’s (WEF, 世界經濟論壇) annual Global Competitiveness Report, down from sixth last year. Meanwhile, the US sat at the top for the first time since the 2007-2009 financial crisis.
The WEF praised the US’s entrepreneurial culture and financial system while noting its “weakening social fabric”.
In a report that President Donald Trump will likely see as validating his ‘Make America Great Again’ campaign, the United States was placed ahead of Singapore (新加坡) and Germany (德國) in the 140-nation table.
The 2018 edition of the rankings used an overhauled methodology that focuses more on factors such as idea generation and agility.
The report said Hong Kong’s “competitiveness landscape is similar to that of Singapore’s, although it does slightly less well in terms of innovation and labour market efficiency”.
“Remarkably, it ranks second in four pillars: Infrastructure (94.0), where it ranks first in terms of sea port infrastructure and connectivity; ICT adoption (87.9); Financial system (90.1), where it ranks first for stock market capitalisation and second for stability (97.0); and Product market (79.0), where it ranks second in terms of trade openness (84.5).
“The main challenge for Hong Kong is to develop its innovation capability, the weakest aspect of its performance (61.9).”

(This article is published on Junior Standard on 25 October 2018)