Excelsior checks out for good 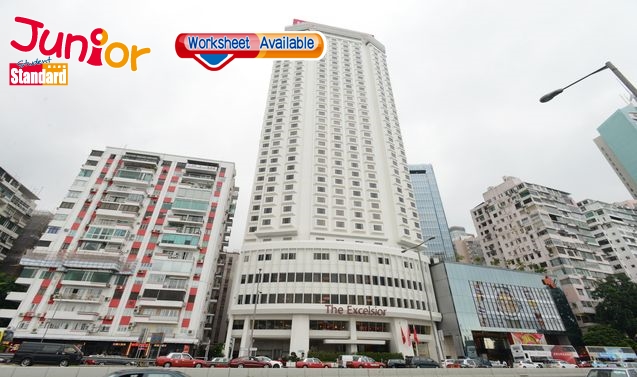 AN old favourite hotel in Causeway Bay, The Excelsior (怡東酒店), will close at the end of March next year to be revamped as a commercial building.
Mandarin Oriental International has announced the HK$5 billion scheme for the Land Registry’s ‘Lot No 1’, the site of the first Jardine warehouse.
The hotel is opposite the Jardine Noonday Gun, which is fired by a Jardine employee every day, making the venue a tourist attraction.
The group has approval for the development of a mixed-use commercial building with a gross floor area of 63,500 square metres. The project is expected to take up to six years.
The Excelsior opened in 1973 and was offered for sale in June last year by Mandarin Oriental, but no deal was reached.
The site’s price is expected to increase to HK$60,000 per square foot – from the present HK$40,000 to HK$45,000 – after it is redeveloped as a mixed-use commercial building.
All the rooms at The Excelsior have a sea view and it has attracted many prominent figures, including Prince Charles, American singer Tony Bennett and American actress Liza Minnelli.
A valuator said the closing down of The Excelsior will see a reduction of about 10 percent of hotel rooms in Causeway Bay, adding that the current supply of rooms over there is adequate.


(This article is published on Junior Standard on 18 October 2018)