China gets tough on tax evaders 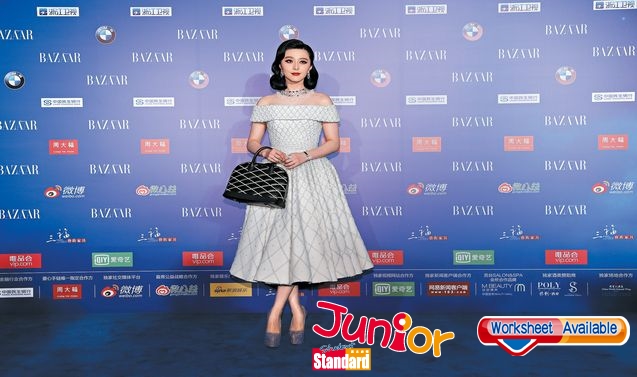 FOLLOWING Fan Bingbing’s (范冰冰) tax evasion punishment, the national tax authority has directed its regional offices to start ‘targeted inspections’ of suspected rule-breakers from March.
Five senior tax officers in Wuxi (無錫) have already been reprimanded in connection with Fan’s case, with one losing his job.
The State Administration of Taxation (中國國家稅務總局) sent out the directive to its regional offices, asking them to tighten their grip on tax collections from entertainment companies and celebrities, Xinhua News Agency reported.
It laid out a step-by-step timetable. Starting from 10 October, production studios, artist management companies and entertainers earning high wages will be reminded by tax authorities to pay back taxes they have owed since 2016. Those who do so by the end of the year will be spared a fine. From March, law enforcers will begin targeted inspections of those who failed to pay up. Any tax officers who tolerate largescale tax evasions will be held liable.
Five such officers at the Wuxi tax office –where Fan’s company is based – have been held accountable for “poor management”. The head of the office received a warning, while a chief accountant earned a demerit point. A district chief was removed from his position.
Fan was ordered to pay 883 million yuan (HK$997.52bn) in taxes, fines and penalties to avoid criminal prosecution.


(This article is published on Junior Standard on 16 October 2018)