Number of walkers in HK drop 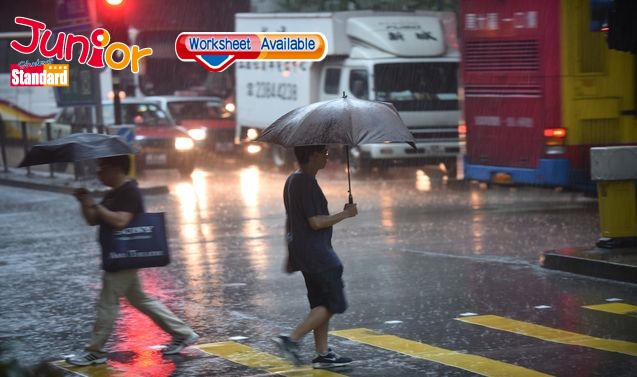 FEWER people choose to stretch their legs and walk due to an eagerness to save time, according to a new survey conducted by the World Green Organisation (世界綠色組織).
Their walking-habit poll last month showed that 22 percent of respondents chose to ride transport rather than walk, even if a journey only took five minutes, doubling the percentage points last year.
Furthermore, 56 percent, a 5 percent rise, said that they did not want to walk due to the weather, like if it was too hot, cold or raining. Around 34 percent chose to take transport as they were sick, a 19 percent hike.
Other factors affecting the desire to walk include air quality and crowdedness of public places.
The organisation believes that extreme weather, such as consecutive days of scorching sunshine or heavy rain, affected people’s willingness to walk.
Nine percent, mostly women, did not walk for fear of ruining their make-up. Some women said they did not walk as they wore high heels or suits.
The survey, however, revealed that only 26 percent – a drop of 7 percent– did not meet the Leisure and Cultural Services Department’s ‘baseline indicator’ of walking at least 30 minutes or more a day at least three days a week.
The body suggested improvements to the walking environment, such as greening areas, wider footpaths, more road signs and leisure facilities.


(This article is published on Junior Standard on 17 September 2018)