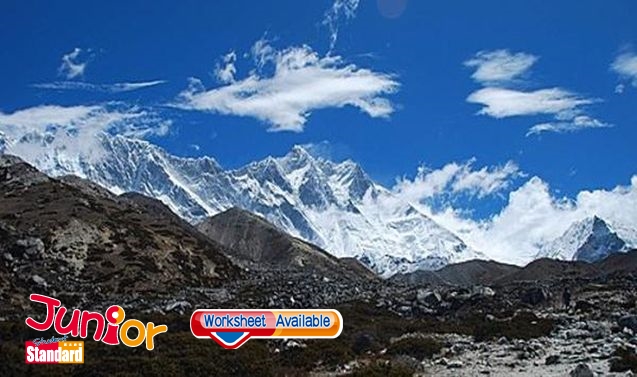 NINETEEN-year-old Benjamin Chan Ka-hei (陳家希) has made local history by becoming the youngest Hongkonger to conquer Mount Everest (珠穆朗瑪峰). He reached the 8,848-metre summit on the morning of 21 May with 22 others, according to International Mountain Guides, which arranged the expedition that started in Nepal (尼泊爾) on 25 March.
This brings the number of Hongkongers who have conquered the world’s highest peak to 11, after three others scaled the summit in mid-May.
Benjamin Chan’s older brother, Daniel Chan Kachun, confirmed to The Standard that his sibling made it to the summit. The 19-year-old achieved the goal he set in September last year, which was to become the youngest Hong Kong citizen to climb Mount Everest.
On a Facebook post, Chan wrote: “Over the next two years, I will be travelling to climb the highest mountains on each continent and ski the North and South Pole.” He is taking a gap year after graduating from King George V School, and is aiming to complete his goal, also known as the Explorers Grand Slam, within the period.
American Jordan Romero was the youngest person to reach the summit of Mount Everest, at the age of 13 years, 10 months in 2010.
About 300 people have died attempting to conquer Mount Everest, including Christopher Lam Koon-wah (林冠華), who died of acute mountain sickness at the base camp.

Five benefits of stepping outside your comfort zone
https://goo.gl/MZpzKU