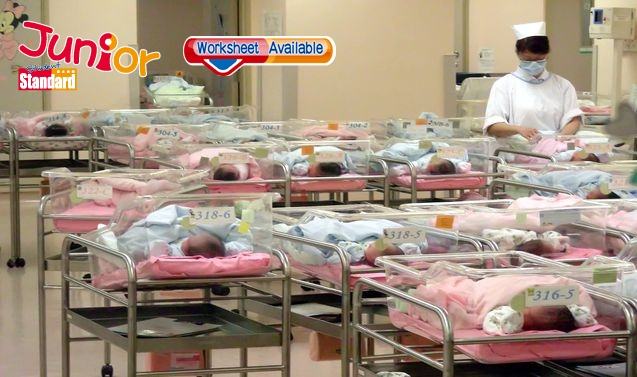 BEIJING looks set to scrap all limits on the number of children a family can have – an end to a policy that spurred countless humanrights abuses and left the world’s second-largest economy short of workers. The big changes in the mainland are likely to occur following the State Council (國務院) commissioning research on the repercussions of ending the country's roughly four-decade-old policy.
That came with the leadership seeking to reduce the effects of ageing and in doing so removing a source of international criticism. Proposals under discussion include the population-control policy replaced with “independent fertility”. A definite decision could be made as soon as the fourth quarter or early in 2019.
“It’s late for China to remove birth limits even within this year but better late than never,” said Chen Jian, a former division chief at the National Family Planning Commission. But what drove the 2015 shift towards a two-child policy was part of a gradual effort to loosen the birth control limits as China’s workingage population began to wane.
Among many results of the change, a Hong Kong doctor expects more pressure on already overloaded obstetric services in the SAR. But the new policy could mean more job opportunities for Hong Kong pui yuets (陪月) – maternity helpers who provide care for the mothers and newborns during the 30-day post-birth recovery period. The thriving local industry is expected to continue to boom as more mainland mothers will hire these experienced helpers from Hong Kong.

(This article is published on Junior Standard on 30 May 2018)