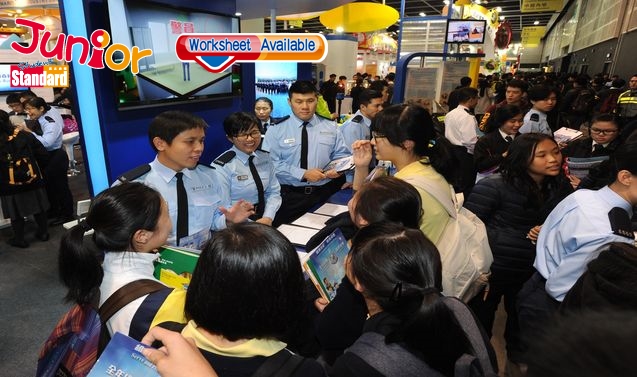 HONG Kong people’s satisfaction with police performance has reached an all-time high – a great leap from the level four years ago during the Occupy Movement, according to two separate surveys.
The polls were commissioned by the police on users’ satisfaction and public confidence in the police, and conducted by the HKU Public Opinion Program late last year and early this year respectively. They showed overall satisfaction with the work of the police reached 4.18 out of 5, compared with 4.01 in 2015 when the last poll was conducted.
A senior police source said the force has been striving to improve its service quality for over a decade, but its image is also affected by the social environment.
He said service quality had been on an uptrend since the survey was first launched in 1999, but the ratings were baffling in the last survey in 2015 after Occupy Central when the image of the police was affected by the large-scale protests and political environment.
In the latest surveys, 84 percent of respondents were “satisfied” with the overall performance of the force, 41 percent were “very satisfied,” up from 31 percent in 2015.
Among the five main police service channels, the 999 hotline scored the highest approval rating of 90 percent. The other channels are going to report rooms, contacting police officers at the scene, visiting criminal investigation offices and calling police stations.